Last year an email from, "an American film producer from L.A." arrived. Oh yeah, I thought, one of those emails. Then in August 2009 I travelled to Paris to meet up with Vincent Gallo.

Wonderful because asked to play guitar, sax and voice on possible RRIICCEE tour in Europe.
What a nice man, a very nice man. 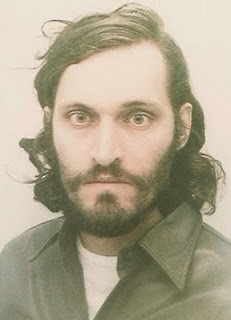 The Independent on Sunday,Saturday, 5 June 2010: ''Gallo ... put out his own well-received CD, When. He says he may return to Europe to play live, but "if there isn't [interest], then cool, I can live with that".
Newer Post Older Post Home